27 Jan The Future of Social Media

Social Media continues to develop and accelerate the revolutionary change that it has already brought to the marketplace.

Here are a few of the ways we will feel its impact for this year: 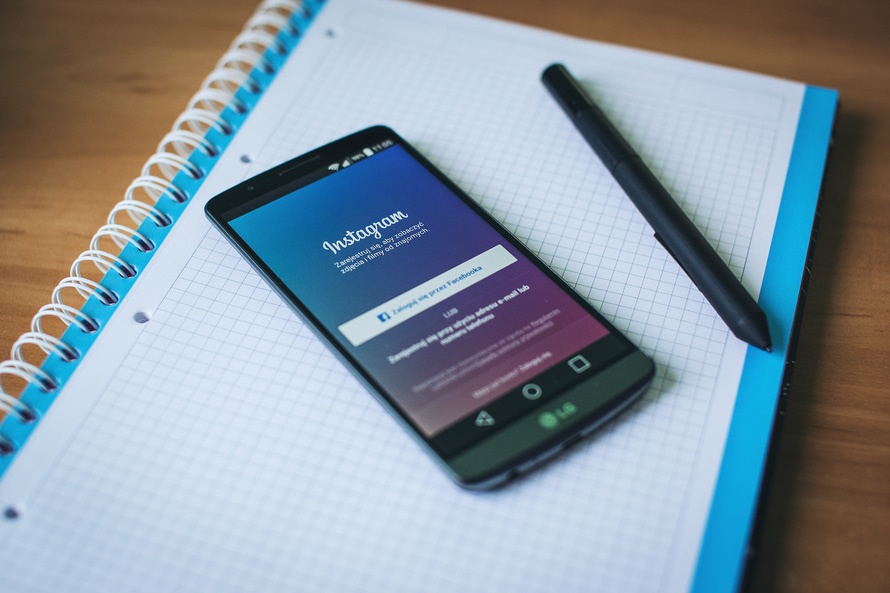 Social media is increasingly found within the workplace, which comes as a surprise as for years it was relegated to outside the firewall.

Slack is a tool that has been driving this trend, enabling workers to share information, gifs, and whatever else they need to.

Facebook has jumped on the bandwagon, launching Facebook for Work, connecting a work-facing and personal Facebook simultaneously. Although Facebook for Work is extremely new, we expect its new internal-use platform to pick up speed in 2016.

Texting is making a comeback. Seen by marketers and companies as a quick way to reach people, texting is a more personal and immediate communication model than other forms of social media.

Internet pundits have been betting on video being the “next big thing” since social media was invented. But, perhaps this year we will actually see big changes.

Facebook has re-entered the live-streaming video race to a great start – early adoption by non-techie users (i.e., “regular” people) demonstrates the viability of video for 2016.

Virtual Reality is here. Google Cardboard and other VR googles makes this something anyone can afford. When The New York Times ventured into the space the year, its Augmented Reality app was downloaded more times in the first 24 hours than any other app – however it was used on average for less than 14 minutes. Running VR is expensive!