2015 concludes a powerful year for SEO. Although there were no major Panda or Penguin updates, there were significant advances within the SEO industry: new technology, new strategies, and new trends.

Here are some of the most significant developments within SEO this year: 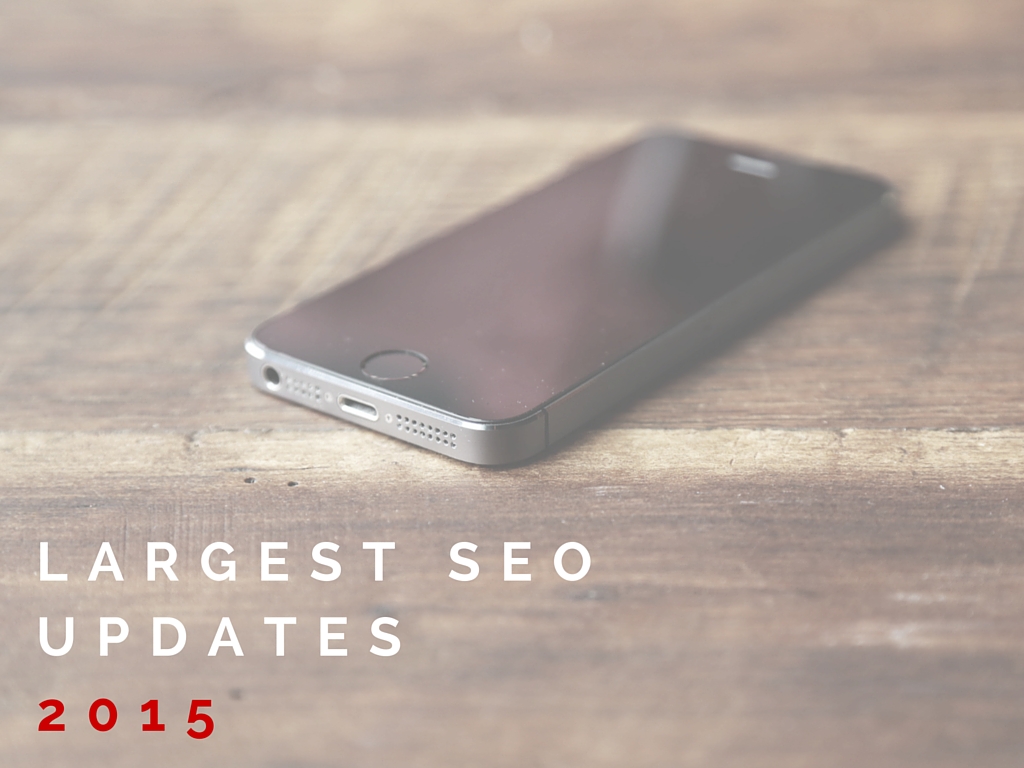 When Siri was first introduced to the market, adoption was slow and many people complained about its bugs and voice recognition inefficiencies. Fast forward several years, however, and Siri has become a sophisticated side-kick and a priceless convenience.

Bridging online and device-based search into one medium and saving users the inconvenience of typing in their query, it will become only a matter of time before voice-activated search replaces manual search entirely. Consequently, search algorithms will gear more towards semantic understanding, and mobile search traffic will secure its lead over desktop search traffic.

For many years, Google set the ultimate standard for SEO; singlehandedly responsible for creating new features and functionality, and setting industry standards. No longer is that the case.

Just this year, Google’s largest competitors started to ramp up their search options for consumers, positioning social media platforms (such as Apple and Facebook) to take a larger slice of the search engine pie.

Mobile search has been steadily growing the past few years, but this year hit a record high; in May, Google announced that mobile traffic had officially surpassed desktop traffic in several countries. It also released its “Mobilegeddon” update, which penalized any sites that were not mobile responsive. Google furthered the point by making a statement that having a dedicated desktop version of your site isn’t necessary as long as your site is compliant with mobile devices. It’s not hard to see why mobile is so important.

“Content is King,” which is why different platforms have devised strategies to keep users on their app longer. Google has made an agreement with Twitter to index most of its tweets within its search results. Facebook is now offering Instant Articles, keeping users within its apps while increasing its ad revenue.

Although manual updates are slowly becoming obsolete, we know that SEO is constantly changing; which is why it is necessary to stay alert if you want to be a good search marketer for this year and beyond.